A study has revealed that while bisexuals still suffer from systematic bias, erasure of bisexual men is common among members of the LGBTQ community.

This study, which was published in the European Journal for Social Psychology, reported that most people still believe that bisexual men are more attracted to other men than they are to women.

However, for bisexual women, most people think they’re equally attracted to both men and women. This suggests that there is a problematic bias in perceptions of bisexuality.

The research was led by study author Thekla Morgenroth, a postdoctoral research fellow at the University of Exeter and incoming assistant professor of psychology at Purdue University.

As reported by PsyPost, the researchers conducted the study through a poll of 787 people on their perception of bisexuality.

While respondents were told that the study was on people’s views on online dating, it was really to look at gendered ideas about sexual orientation.

However, when shown a fake dating profile of a woman identifying as a bisexual, most of them believed that the woman would be equally attracted to men and women.

When asked whether they agreed with other statements about sexual orientation, many of them thought bisexual men are those that “just haven’t come out as gay yet,” but didn’t see think the same for bisexual women.

Lesbians and gays’ perception of bisexuals

In that same study, 73 percent of the respondents identified as heterosexual, while 27 percent said they were gay or lesbian.

Morgenroth admitted that they conducted this study because they are part of the same LGBTQ community: “My research interests usually come from something I observe in real life and that was the case here, too.”

Speaking to PsyPost, Morgenroth said their “key finding” was that gays and lesbians have “the same bias” as heterosexuals with regard to bisexual men.

“They believe that bisexual men are more attracted to men than women even when there is absolutely zero indicators of that and even if the person explicitly states that they are bisexual,” Morgenroth said.

“One surprising finding was that we didn’t find evidence for erasure of female bisexuality,” they said.

“That might be an indication that female bisexuality is more accepted, but ultimately it’s important to keep in mind that this might also just be a reflection of our specific methodology,” they added.

Why bisexual men are being erased?

Morgenroth said the biggest limitation of their study was that they don’t know why erasure of male bisexuality is common.

They thought that this was due to sexist attitudes. However, their research didn’t support this view.

“To test this, we included a bunch of different measures of sexism and related constructs such as valuing masculinity over femininity,” they said.

“If we were right, then the pattern we found should be more pronounced in people who score high on these measures, but that wasn’t the case, so we still don’t really know why people erase male bisexuality in this way,” they added.

Morgenroth noted that previous research has shown that “bisexual people are stereotyped as confused or that bisexuality is not a real sexual identity.”

“What I found particularly interesting, however, was that this denial of bisexual identities seemed to take different forms for women and men,” they said. 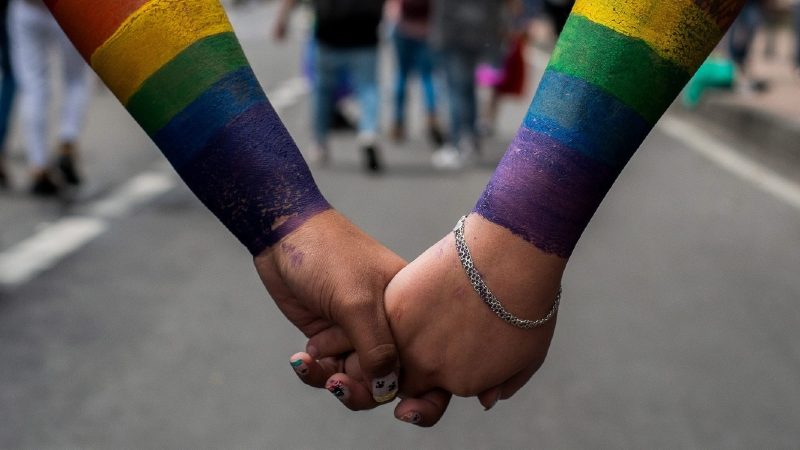 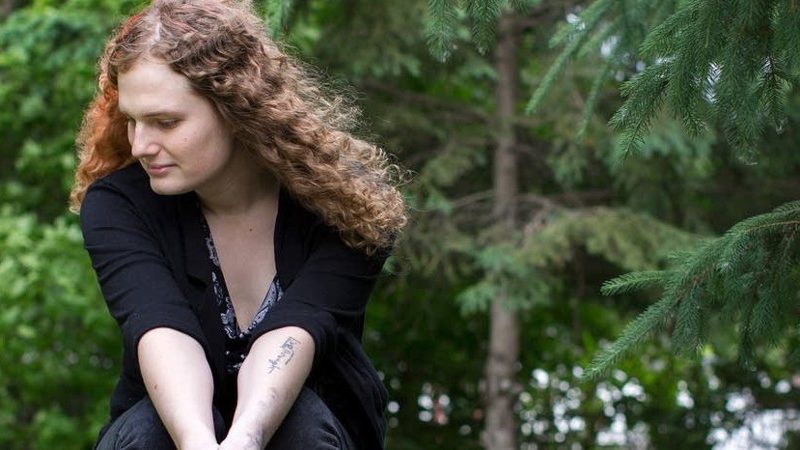