HomeVideoTegan and Sara: We choose to be visible to inspire others

Tegan and Sara: We choose to be visible to inspire others 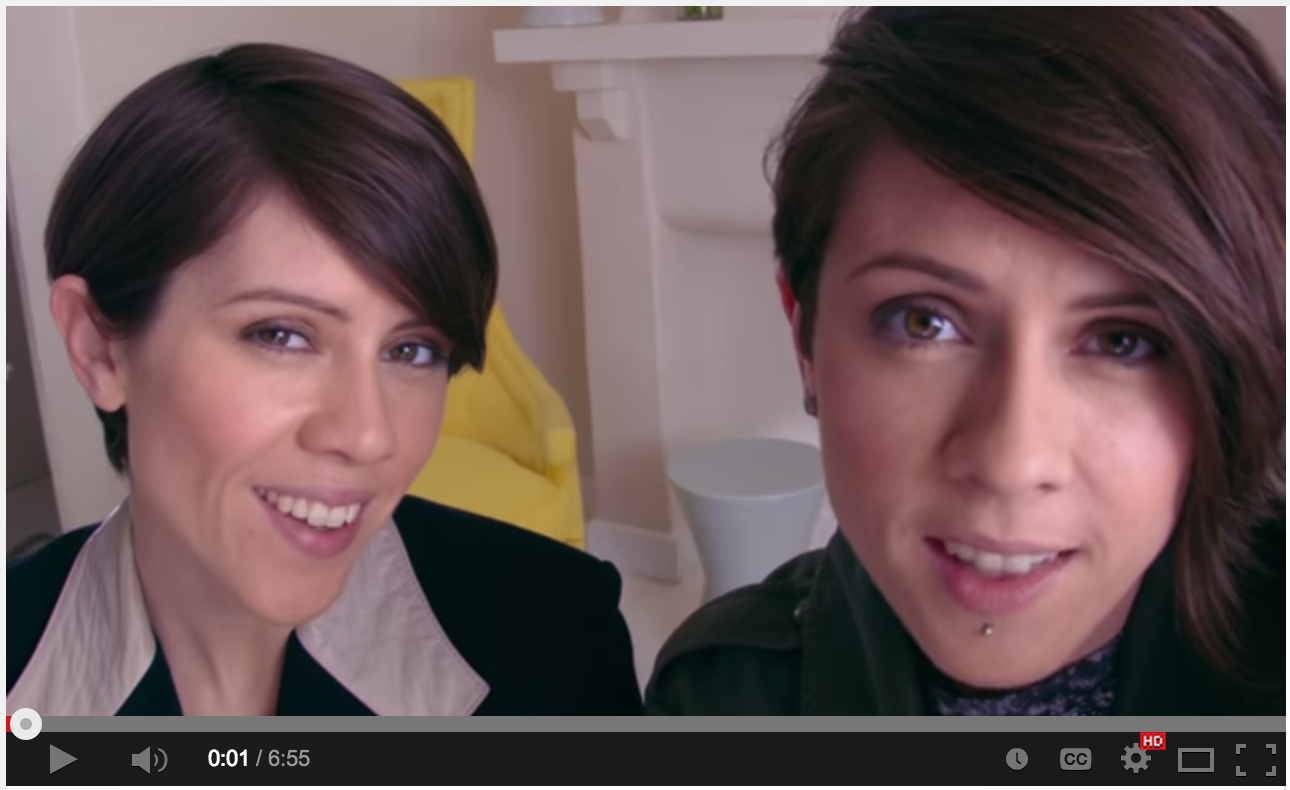 Tegan and Sara: We choose to be visible to inspire others

Lesbian twin pop duo Tegan and Sara have opened up about their childhood, in a video for the It Got Better campaign.

The identical twins, from Calgary, Canada, have been writing music since age 15, and are vocal LGBT activists.

Sara said: “I can remember the transition from gender and being different, to knowing there was something about my girl friends that I liked more than my boy friends.

“We knew adults who were gay, it wasn’t completely ground-breaking for us, to be a teenager and be gay, we didn’t really know anyone.

“I had a girlfriend who was spending all her time at my place. My mother started to ask questions, and finally she just was like ‘are you dating?’

“I was really surprised by her reaction – she was really disappointed, incredibly uncomfortable and didn’t want my girlfriend over any more. We had heated arguments, she really struggled.”

Tegan added: “That affects you as a gay person when the person who’s supposed to be your biggest ally doesn’t jump onboard right away.

Sara continued: “She really became a wonderful ally and has been endlessly supportive since then, and not just for us, but for many teenagers and people in her community. I think she just freaked out.

“I choose to be a visible minority every day, I come out every day. I actively look for ways now to talk about who I am because I want to live as openly as I can, but I also want to inspire those for who living and being themselves is a tremendous effort, and takes a tremendous amount of courage.

Tegan said: “I don’t think our music is eradicating homophobia or sexism, but I hope it’s helping people come a little bit further over the line into understanding.”

7 Bible Quotes In Support Of Same... 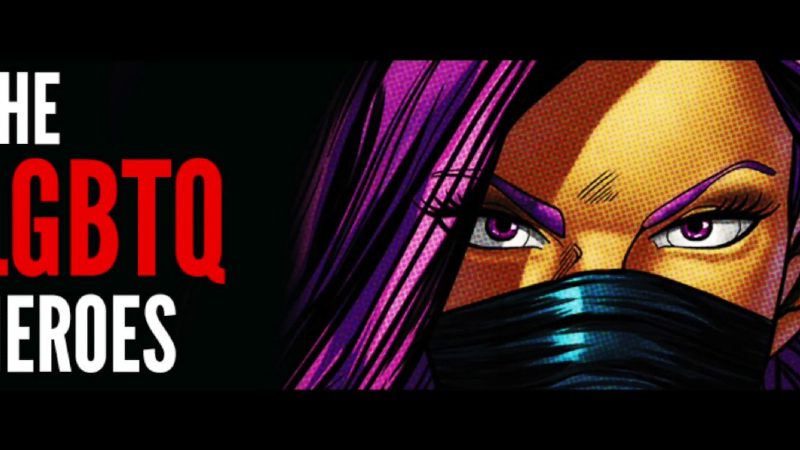 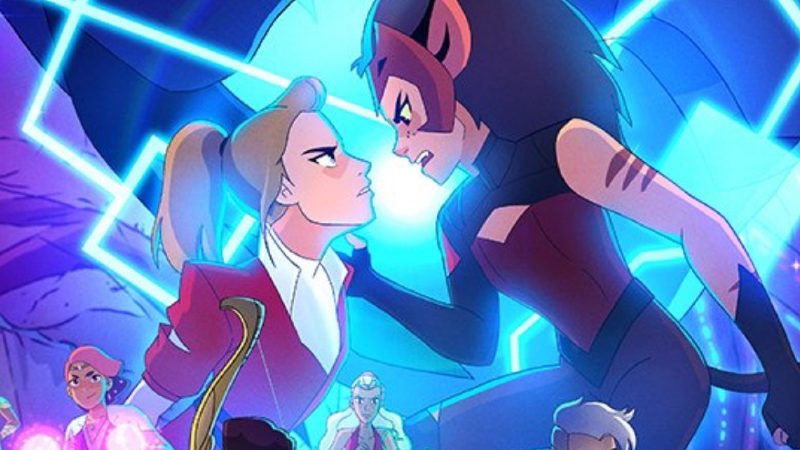