HomeHallmarksThree funny things (and one serious thing) about Hannah Gadsby

Three funny things (and one serious thing) about Hannah Gadsby

Three funny things (and one serious thing) about Hannah Gadsby

If you haven’t been keeping track of Netflix recently, you might have noticed that your social media feed is exploding about Australian comic Hannah Gadsby’s show Nanette.

So why is everyone talking about Nanette? Who the heck is Gadsby? And why haven’t watched her show yet? (Trust us, it’s awesome.)

Here are three funny things about Gadsby and serious thing:

Growing up in Smithton in Tasmania, Austalia, Gadsby was accident-prone. For example, she got a pink bicycle complete with a flower-covered plastic basket for Christmas at age nine.

Two weeks later, she crashed it into a greenhouse, an accident that got her 56 stitches in her leg.

“Unfortunately, mum has a pathological fear of doctors so it took a while to convince her I needed more than Band-Aids,” she says in an interview.

In the eight years that she rode that bike, she was hit by five cars. Likewise, in her life, she’s had two knee reconstructions as well as a clavicle reconstruction, and a partial wrist fusion.

She also once slipped on chicken fat eight days in her first job in a supermarket, and tore her knee ligament.

Gadsby has an art history degree and used it to write and present art documentaries for ABC TV. She did it mainly for debt recovery.

She also did comedy art tours in conjunction with the National Gallery of Victoria. She admits that some people speak like “wankers” when they talk about art.

Gady thought that her show, Nanette, was actually her last hurrah before quitting comedy.

The show “went from being something of a personal little blast to the world from me, that I expected would seal me off into the margins as far as my career is concerned, and into an idiosyncratic sort of life beyond all of that,” she admits.

However, this show became so popular in Australia and the UK that it brought her to SoHo, New York and a taped version of it on Netflix.

“So instead of confirming my isolation, it’s like, what’s that thing? With a debutante? It wasn’t supposed to happen. I didn’t dress up!” she laments.

While she uses self-deprecating humor to target herself in her show, she knows that profiting from her own painful experiences as a lesbian and a woman isn’t right.

““Do you understand what self-deprecation means when it comes from someone who exists, and always has done, in the margins? It isn’t humility. It’s humiliation,” she tells her audience during her show.

“I make fun of myself in order to make other people feel more comfortable with my difference. And I decided I don’t want to do that anymore. Not to myself or anybody who may identify with me,” she declares.

That’s when we cue a standing ovation.

Is the Catholic Church warming up... 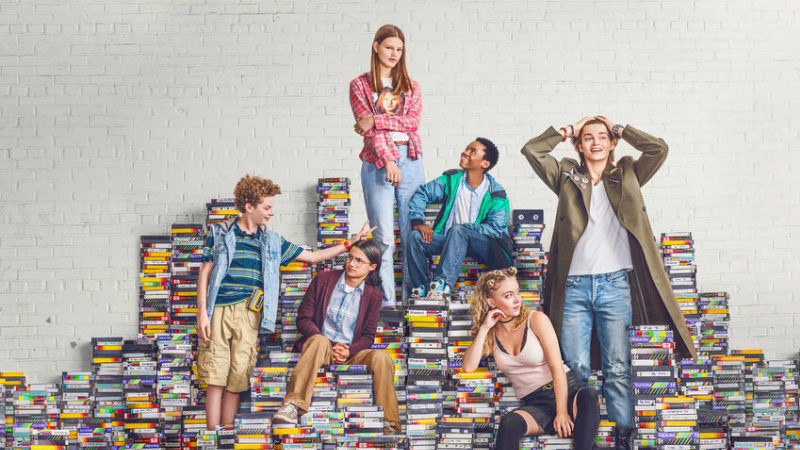 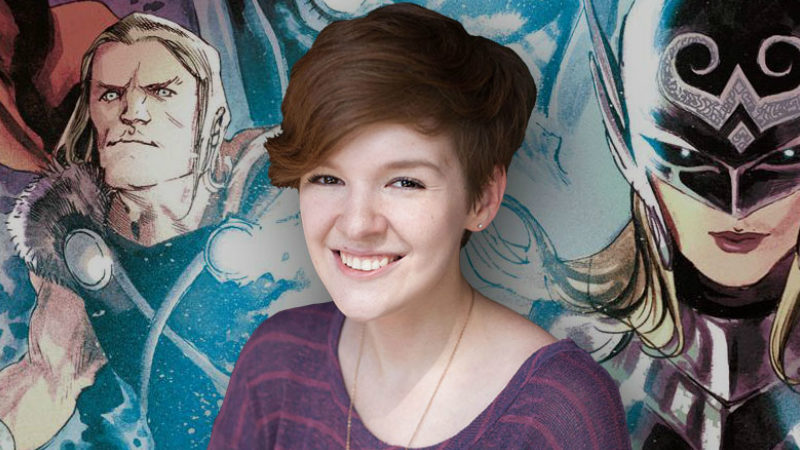 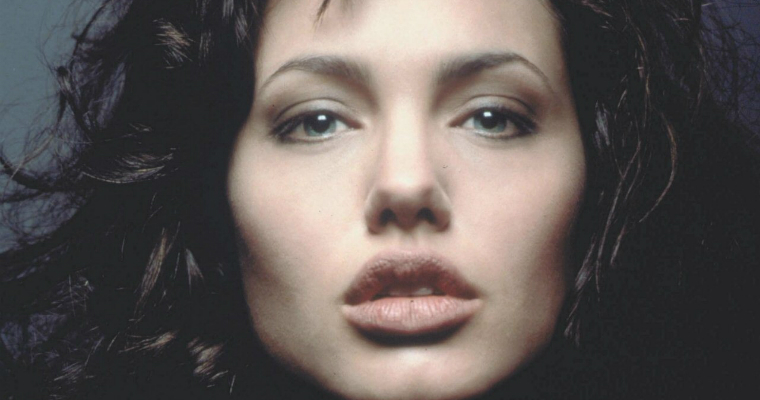