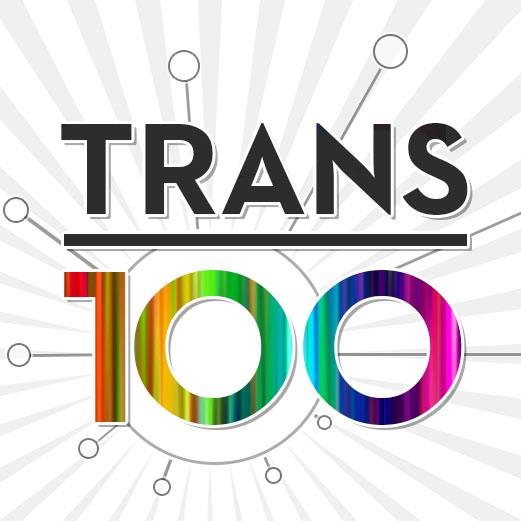 The second annual Trans 100 List, which honors transgender trailblazers, was unveiled today.  The Trans 100 intends to shift the coverage of trans issues by focusing on the positive work being accomplished and providing visibility to those typically underrepresented.

An event celebrating the honorees was held Sunday evening in Chicago and brought together advocates from across the country.

The full list is expected to be available by late Monday.

The list is announced each March 31 to coincide with International Transgender Day of Visibility, a day to celebrate the courage it takes to live openly and authentically, while also recognizing the leadership of transgender and gender nonconforming trailblazers who have led the charge in the fight for equality.

Mora has been a strong advocate for the transgender community, including successfully lobbying SEIU – where he served most recently as Deputy National Political Director – to become one of the first international unions to offer trans-inclusive healthcare. In his role at HRC, Mora works with fellow staff and volunteers on a variety of initiatives focusing on transgender equity, including a recent video series, “Debunking the Myths on Transgender Health & Well-Being,” and working with local community groups and leaders in Cleveland, Ohio, to respond to a surge in violence agains the trans  community.

Weaver has done significant transgender advocacy and played a major role in helping Harris County, Texas, secure two new policies that will positively impact LGBT employees and the transgender people in their jail system. Weaver worked with national and local advocates to assist the sheriff’s office with adding sexual orientation and gender identity in the non-discrimination clause of its employment policy, and incorporating language in its jail housing policy that respects the gender identity and needs of transgender prisoners.

One Year Out: The Changing Tax Lan...