While the Internet has always given safe spaces for the LGBTQ community, a recent Tumblr crackdown on adult content has managed to take away these spaces as part of collateral damage.

However, as Alice Clarke of the Sydney Morning Herald noted, Tumblr always had a problem with their targeted advertising and letting their popular blogs monetize their sites.

Then Tumblr CEO Jeff D’Onofrio wrote in a blog post that “we’ve given serious thought to who we want to be to our community moving forward and have been hard at work laying the foundation for a better Tumblr.”

D’Onofrio added: “Today, we’re taking another step by no longer allowing adult content, including explicit sexual content and nudity (with some exceptions).”

Tumblr crackdown: Who are those affected?

Among the many users of Tumblr affected are those artist-members of the LGBTQ community who produce art that could be considered adult content by Tumblr.

Nyx Serafino, 28, a gender-fluid sex worker, told The Guardian that with Tumblr: “I could put out my perspective on things, post a song, and feel comfortable in my own skin. It took a long time for that to happen for me.”

Artist and filmmaker Courtney Trouble told PinkNews: “The Tumblr ban on adult content will affect queer and trans users by taking away a vital social component to a community that is bound together by their sexual orientation and sexual desire.”

Paulita Pappel, a queer-friendly pornographer, said: “In the times before the internet, pornography laws would be used to ban LGBT+ literature. Today we find this same example in Amazon.”

“Platforms such as Reddit, Craigslist or Patreon have closed down whole sections or ban people. Now [it] is Tumblr. What’s next?” Pappel said.

Tumblr crackdown: How it affects all of us

Of course, a lot of those affected by the Tumblr crackdown seems to be targeting in the margins.

“In particular, it feels like a big middle finger to women, to sex workers, and to queer kids. It’s saying, ‘We don’t want you here’,” Gerrand said.

Jin Sol Kim, a 27-year-old PhD candidate at the University of Waterloo, in Ontario, Canada, said: “For the LGBTQA community and other marginalized communities, Tumblr has more of an appeal because other platforms have more censorship built in. It created that safe space for them.”

Kim said: “It’s not like Tumblr is the only place where this kind of information exists. But it’s a different dynamic. There’s an intimacy to Tumblr, between the followers.”

As Clarke said: “Yes, something absolutely needs to be done about the more sinister and creepy sides of Tumblr, but burning down the good (if naked) parts of the community just to kill the spiders is overkill, and will only cause further hurt to marginalised communities while removing important resources.” 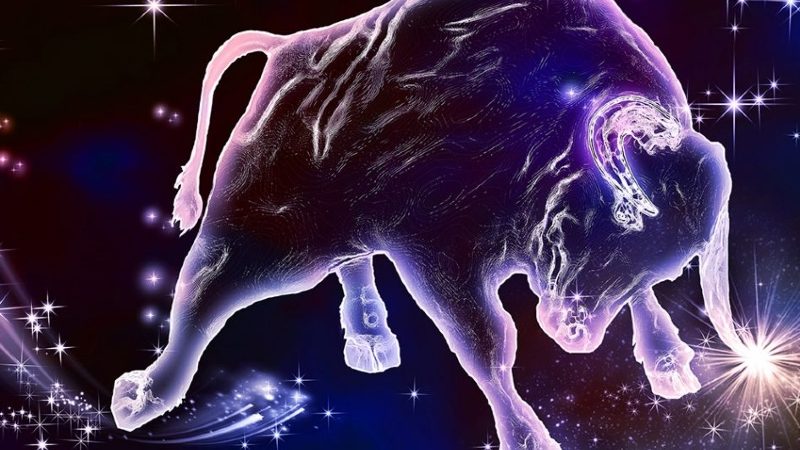 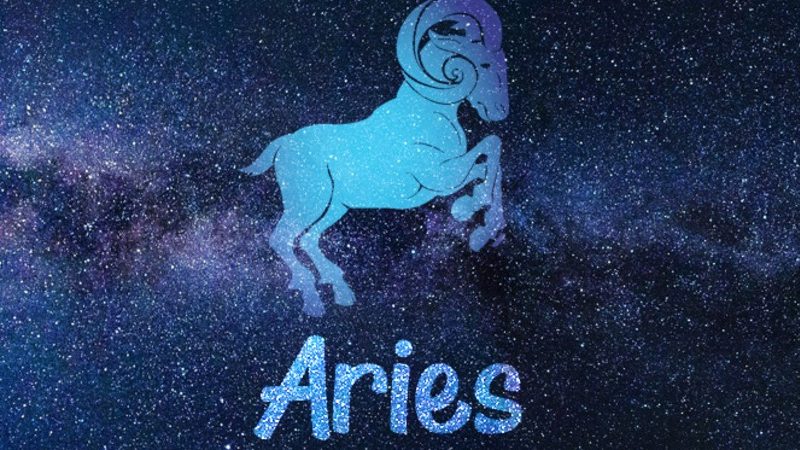 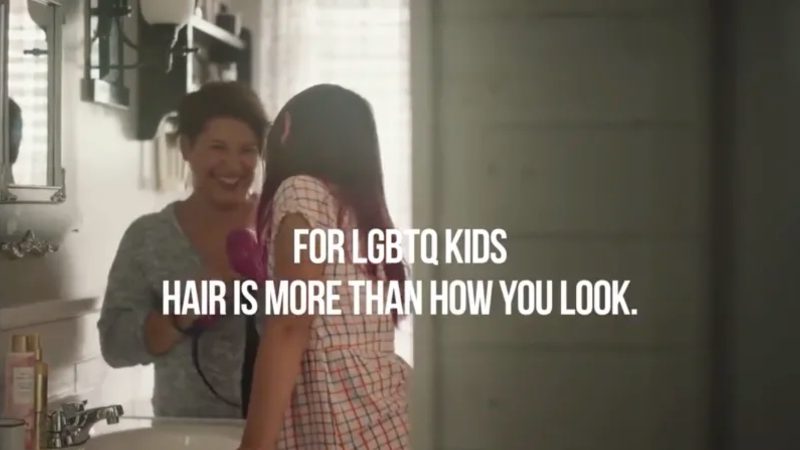