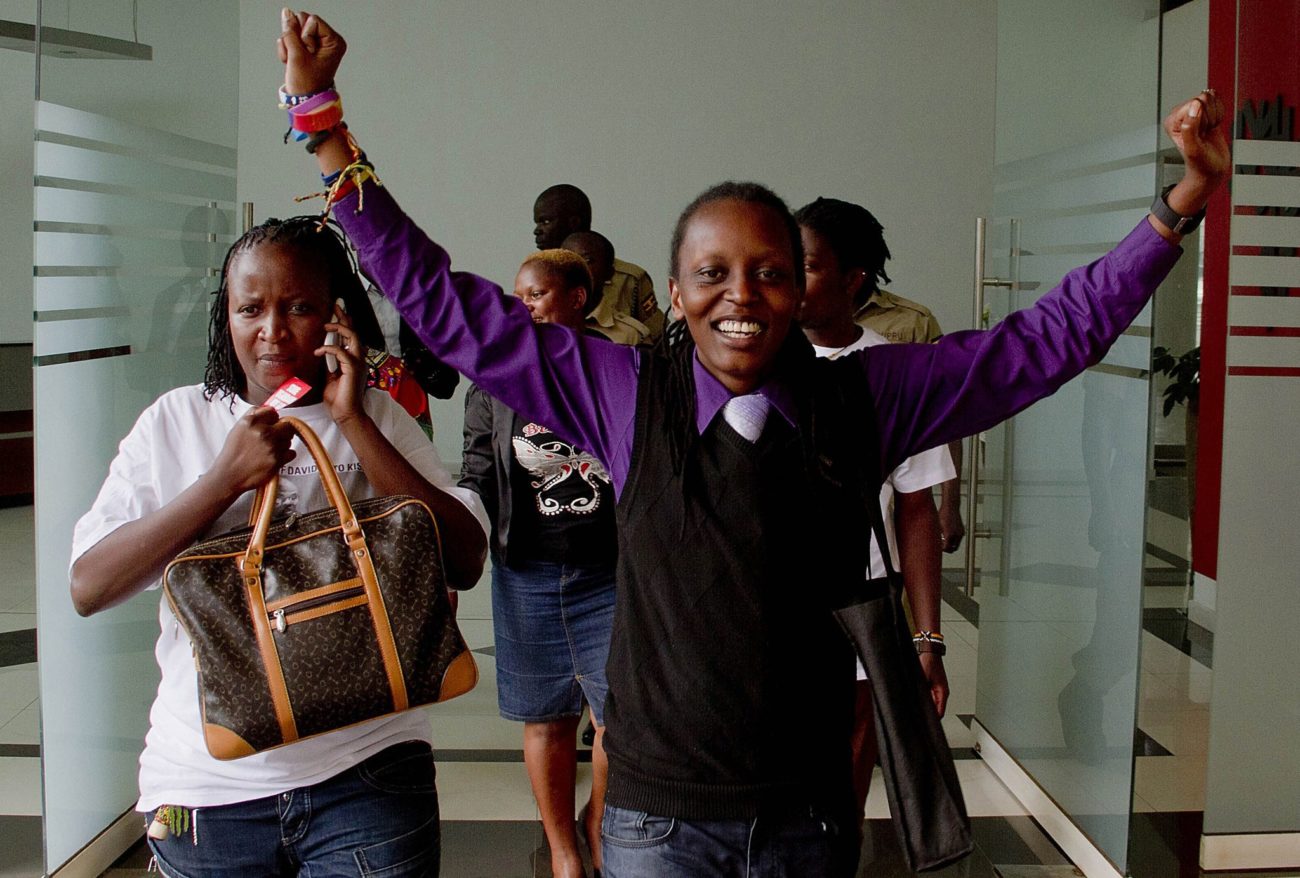 NAIROBI, Kenya — A Ugandan court struck down a punitive anti-gay law on Friday that has strained Uganda’s relations with the West, but the court ruled on narrow technical grounds, preserving the possibility that the measure could be revived.

In front of an overflowing courtroom in Uganda’s capital, Kampala, a panel of five judges announced that the Anti-Homosexuality Act, which punishes some homosexual behavior with life in prison, was invalid because it had been passed by Parliament without a proper quorum. threats and harassment. “But it’s unfortunate that the court did not deal with the substantive issues that violate our rights.”

Uganda’s government, which is tightly controlled by President Yoweri Museveni, a former guerrilla fighter who has ruled for 28 years, did not immediately indicate if it was going to appeal the court’s ruling.

Though the judges enjoy a reputation of being somewhat independent from Mr. Museveni, they avoided taking a stand on gay rights and nullified the law in such a way that Parliament could easily pass it again.

Mr. Museveni has stubbornly supported the anti-gay measure, despite international outcry and cuts in aid from several Western governments, and he may well try to resurrect the law. He has called gays “mercenaries” and said they are more likely to get sexually transmitted diseases and stomach worms. Some Ugandan legal scholars were hoping that Mr. Museveni would use the court’s ruling as convenient cover and drop what has turned into a diplomatic headache for him.

Uganda’s vehement anti-gay movement began in 2009 after a group of American preachers went to Uganda for an anti-gay conference and then worked with Ugandan legislators to draft a bill that called for putting gay people to death. While the bill was being debated, attacks against gay Ugandans began to increase. In early 2011, David Kato, a slight, bespectacled man and one of the country’s most outspoken gay rights activists, was beaten to death with a hammer. As the international criticism grew, and Western countries prepared to cut millions of dollars in aid, the Ugandan government modified the bill to make “aggravated homosexuality” punishable by life in prison, though that hardly placated Western donors. Parliament passed the bill in December, with advocates calling it an “early Christmas gift.” Mr. Museveni publicly signed it into law in February. At the time, he said that “homosexuals are nurtured but not natured,” and that he could not understand how gay men could not be attracted “to all these beautiful women.”

The Netherlands, Norway, Denmark and the World Bank swiftly reacted, cutting or postponing some of their aid to Uganda. In June, the United States announced that it was suspending some aid, imposing visa restrictions and canceling a regional military exercise as a message to “reinforce our support for human rights of all Ugandans, regardless of sexual orientation or gender identity.”

It was not an easy decision for the Obama administration. Uganda is one of the Pentagon’s favorite partners in Africa, supplying peacekeeping troops to Somalia and wading through the bush side by side with American Special Forces to track down the last remnants of the Lord’s Resistance Army, a brutal band of ragtag guerrilla fighters who have massacred and kidnapped tens of thousands of people in central Africa.

It is not clear what impact the court’s ruling will have on American aid to Uganda, which totals hundreds of millions of dollars each year.

“We will consider what steps may be necessary to respond appropriately to this new development,” a State Department official said on Friday.

The United Nations secretary general, Ban Ki-moon, who has been outspoken on gay rights, issued a statement on Friday saying that the ruling was “a victory for the rule of law.” He thanked “all those who contributed to this step forward, particularly the human rights activists in Uganda who spoke out at great personal risk.”