HomeNewsUS LGBTQ population now up to 4.5%

A year-long survey conducted by Gallup last year has reported that the estimated US LGBTQ population has been pegged at 4.5 percent.

According to the annual survey, the biggest increase in those who identify as LGBTQ were millennials, or those born between 1980 and 1999.

Extrapolating this number means that there are more than 11 million adults who identify as LGBTQ in the US today.

Gallup has been conducting this survey since 2012, with those surveyed identifying as LGBTQ around 3.5 percent when they first started.

US LGBTQ population: The breakdown

The survey is based on 340,604 telephone interviews with adults aged 18 and older, and living in all 50 states as well as the District of Columbia from January 2 to December 30, 2017.

In this survey, interviewers asked respondents, “Do you personally identify as lesbian, gay, bisexual or transgender?”

“There was no change last year in LGBT percentage among baby boomers (born 1946 through 1964) and traditionalists (born prior to 1946),” they added.

“LGBT identification is lower as age increases, although there is a particularly large jump between millennials and those in the next oldest generation, defined as Generation X,” said Gallup.

The Gallup poll noted that women are more likely to identify as lesbian, gay, bisexual, or transgender (5.1 percent) as compared to men (3.9 percent).

“Women continue to be more likely to identify as LGBT than men, and this gender gap expanded last year,” said Gallup.

In 2012, the LGBT-identification percentage of the population had females at 3.5 percent and males at 3.4 percent.

That is, more people identified as LGBTQ for those making less than US$36,000 a year at 6.2 percent.

Meanwhile, for people making $90,000 or more, the percentage of those identifying as LGBTQ was 3.9%.

In a 2017 interview with The Daily Beast, demographer Gary J. Gates said the increasing number of the LGBTQ population estimate can be linked to “people feeling more comfortable and more willing to identify [as LGBTQ].”

Gates added that millennials are responsible for “virtually all of the increases observed in overall LGBT self-identification,” and this is because they are “the first generation in the US to grow up in an environment where social acceptance of the LGBT community markedly increased.”

Moreover, Gates said that, “It’s very clear that some of the biggest increases are among women identifying as bisexual” despite bisexual people being less likely to come out of the closet.

Unfortunately, he also said the time when those who identify as LGBTQ would be confident enough to actually admit it is still far away, thanks to the current wave of anti-LGBTQ prejudice.

Because of this, he debunked the myth that it’s “trendy” to be LGBTQ and that children are being pressured by their peers to become gay. 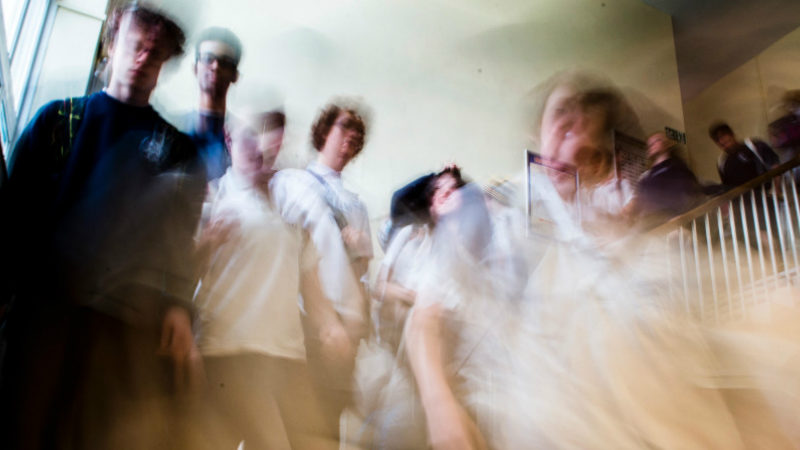 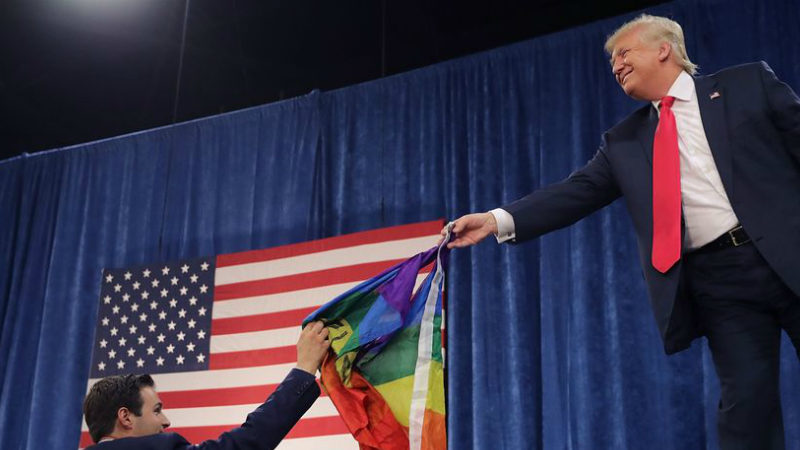