LGBT rights groups in Poland have shown their “unbreakable” symbol of their love with a Warsaw LGBT installation that features a rainbow formed by a water hologram.

This installation in the capital of Poland replaced an older version of the rainbow made of artificial flowers that was taken down in 2015.

Before that, the installation was set on fire in numerous attacks by fari-right groups indicating the battle for gay rights in that country.

The prior installation “was a symbol for us and it was really sad for us when it disappeared,” said Sylwia Chelchowska, a physiotherapy student and volunteer for the Pride parade.

The installation was set up in a square in the city of Warsaw to mark the country’s pride parades this June, in what its creators say is “an unbreakable symbol of love, peace, LGBT rights and equality.”

The installation uses light bouncing off curtains of water vapor to create a water hologram of a rainbow, and ran for four hours to set off the yearly “Equality Parade.”

“This rainbow signifies the start of a wider campaign to raise awareness of LGBT rights and in particular the fight for marriage equality in Poland,” said Ola Muzinska, chairperson of the Love Does Not Exclude Association.

“Our message is: love is love, we want to bring as many people into the movement as possible over the next few years,” said Muzinska, who leads one of the organizers of the rainbow.

The installation was backed by the US ice-cream maker Ben & Jerry’s, a longtime supporter of same-sex marriage rights.

Poland’s LGBT groups are fighting for acceptance, given their country’s ranking as the second most homophobic nation among 28 European countries as ranked by the International Lesbian, Gay, Trans, and Intersex Association.

While Poland now has a high-profile, openly gay politician, its conservative government has been accused of fostering intolerance towards the LGBT community.

For this June, a record 12 Pride marches are being held in the country with five in cities being held for the first time. Czestochowa, a highly-regarded Roman Catholic shrine, will host a pride parade on July 7.

“People are fed up with feeling like they are under a boot and being trampled down. And they are reacting, they are organizing, they are resisting,” said Hubert Sobecki, president of the LGBT rights group Love Does Not Exclude.

During the Pride march in Warsaw, there were thousands of people at the march emboldened by the party-like atmosphere.

“The worse the political atmosphere, the better the atmosphere at the parade,” said Michal Niepielski, a radio technician from Krakow who attended the event with his his partner of 14 years.

All you need is love, says study o... 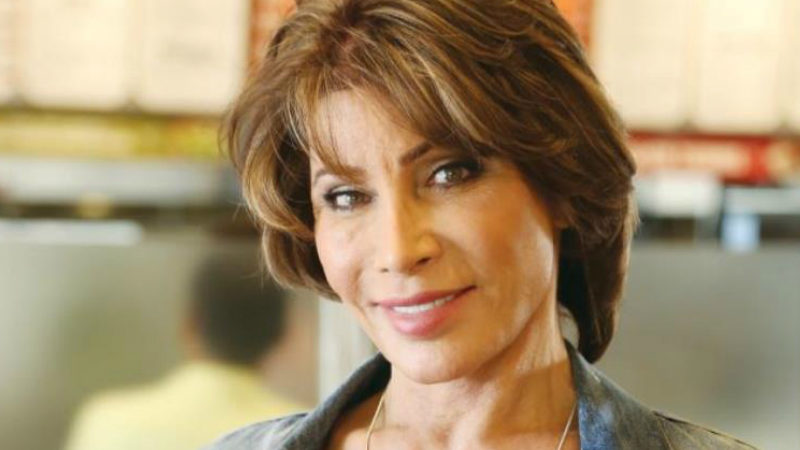