The wit and wisdom of Fran Lebowitz

The wit and wisdom of Fran Lebowitz

We all want to be Fran Lebowitz with her sharp-tongued wit and classy fashion sense.

But since there can only be one heir to the iconic Dorothy Parker, we can just be happy reading the funniest lesbian ever, as After Ellen dubs her.

Being Fran Lebowitz: Born to snark

Born on 27 October 1950 in Morristown, New Jersey, Frances Ann Lebowitz had a childhood that was pretty unassuming: a Jewish family that owned a furniture store, a younger sister, and a love for books.

She was kicked out of high school for what she describes as “nonspecific surliness” and moved to Manhattan to earn a living as a driving a cab and cleaning apartments– even as she sharpened her writing skills.

She started writing a column for Andy Warhol’s Interview magazine, catching everyone’s attention at Warhol’s famed Factory by announcing herself as Valerie Solanas, the activist who had shot the infamous artist.

She then went on to write for Mademoiselle magazine, before collecting her essays into two books: Metropolitan Life (1978) and Social Studies (1981).

Being Fran Lebowitz: More than words

Since then, Lebowitz has appeared Late Night with David Letterman numerous times, appeared as a judge on the TV drama show Law & Order (2001-2007), and was featured in a Martin Scorsese’s HBO documentary, Public Speaking (2010).

Speaking on her appearances on Letterman’s show, she said: “I’m not a nervous person. I’m not afraid to be on TV. I’m only afraid when I write. When I’m at my desk I feel like most people would feel if they went on TV.”

She has also been trying to finish a novel, Exterior Signs of Wealth. When asked why she hasn’t finished it, she said she’s writing it on the side: “Full-time I’m watching daytime TV.”

Being Fran Lebowitz: Talking and technology

Why do we like Lebowitz? Maybe it’s her acerbic commentaries and trademark drollery that hide gems of wisom. Maybe it’s how she can talk about so many things under the sun.

Like her, we also wish that we can quit the technological rat race. A known Luddite, Lebowitz eschews mobile phones and computers, and prefers to write with a Bic pen.

“I have a real aversion to machines. I write with a pen. Then I read it to someone who writes it onto the computer,” she said.

How can you not love her when she says stuff like that?

For a look at Scorsese’s documentary on Lebowitz, check out the video below:

Lesley Gore: A strong woman of her...

Leslie Feinberg, the stone butch a... 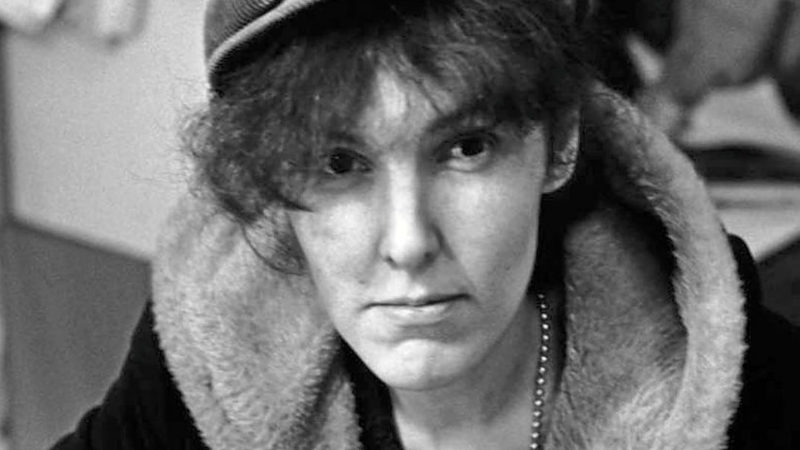 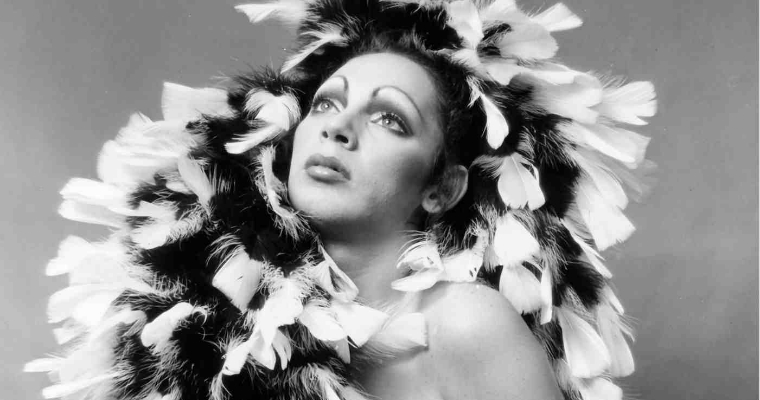 When Holly Woodlawn walked on...