Hey, remember when YouTube got into trouble with the LGBT community? They’re doing it again by running YouTube anti gay ads with any LGBT video content.

So you want YouTube anti gay ads with your video?

The video streaming platform has been accused of running advertisements by anti-LGBT groups alongside LGBT creator content.

The YouTube ads were from the Alliance Defending Freedom, a legal firm that opposes LGBT legislation, especially on transgender bathroom use, same-sex marriage, and the right of LGBT couples to adopt children.

This group has been classed by the Southern Poverty Law Center as an extremist hate group.

One ad of a a four-and-a-half-minute video clip had been placed in content unrelated to LGBT (like videos from Buzzfeed News) as well as LGBT creator content.

“This started up the conversation with other LGBT+ YouTubers, and we all realized our videos had anti-LGBT ads placed on them,” added Ross, who discusses his transition from female to male on his channel CHASE1.

The current set-up with YouTube is that those content creators who get a certain number of subscribers and viewers are invited to join their Partner Program.

Under this program, they can earn revenue with content that is “advertiser-friendly” and adheres to their community guidelines.

In exchange, YouTube can sell pre-roll and mid-roll ads that supposedly adhere to those same guidelines (as these need to be uploaded on the platform as organice content first).

YouTube has a policy against videos whose “primary purpose is to attack a protected group,” it also says that “We encourage free speech and try to defend your right to express unpopular points of view, but we don’t permit hate speech.”

Likewise, YouTube uses auto-flagging algorithm that goes after videos and channels that are deemed as non-advertiser-friendly and even those that target children in a predatory sense.

YouTube said it’s not possible to target ads based on sexual orientation or gender identity.. However, they said, “We do allow targeting by content, so we do allow ‘gardening,’ for example, as one of the keywords that you’re looking to target.”

Because of this, Megan Hill, writing for Forbes, noted that: “It isn’t impossible that perhaps some of these advertisers set their keyword targeting to specific words, like “LGBT” and “trans,” that are relevant to the LGBTQ+ community.”

YouTube has also been accused by LGBT creators of demonetizing content that focuses on LGBT issues and mental health.

Ross said, “I posted my five-years-post-op top surgery video yesterday, and it was demonetized instantly the second I added the word ‘transgender’ in the title.”

“I’m terrified. I’ve known three trans creators who have had their entire channels deleted, without strikes, so when my channel received a strike, I was terrified, and I still am!” Ross added.

“I attempted to boost the voices of people in need, but you’re censoring them,” White said.

A YouTube spokesperon replied: “We do not have a list of LGBTQ-related words that trigger demonetization, and we are constantly evaluating our systems to ensure they are enforcing our policies without any bias.”

“We use machine learning to evaluate content against our advertiser guidelines. Sometimes our systems get it wrong, which is why we’ve encouraged creators to appeal,” the spokesperson said. 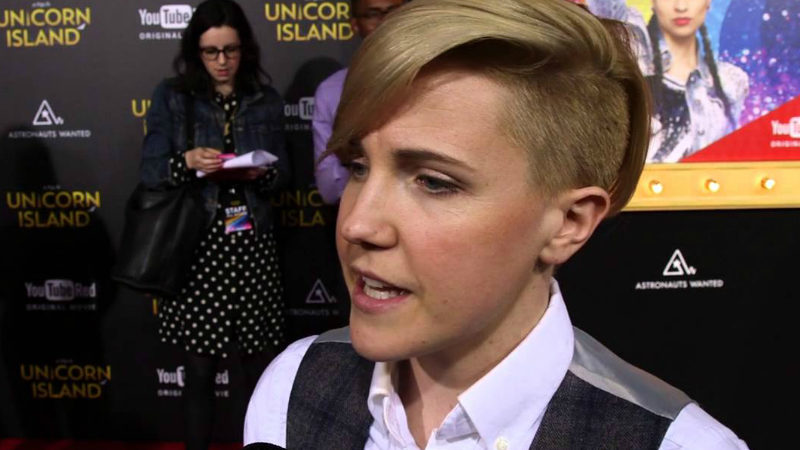 Taking over the Internet with... 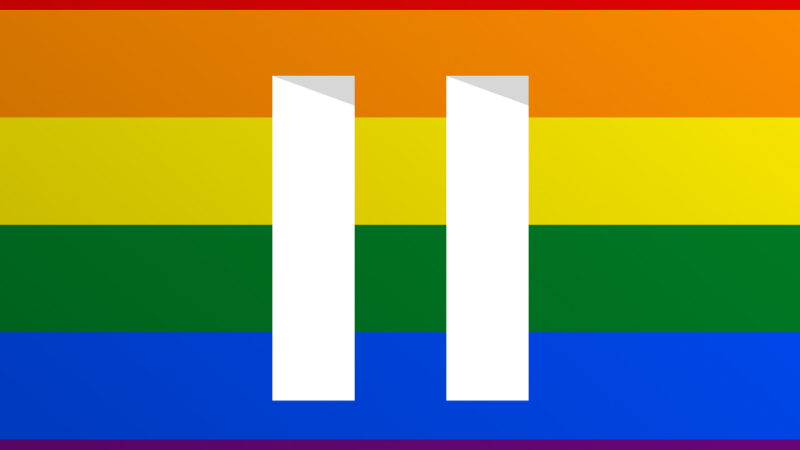