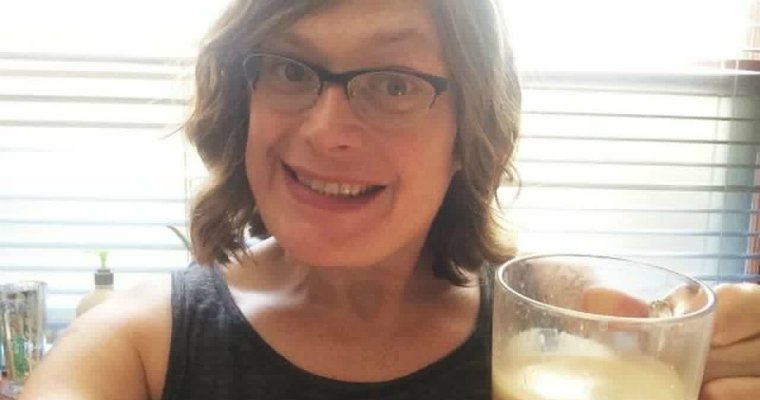 The second Wachowski filmmaker– Lilly Wachowski, formerly Andy– has come out as a transgender woman, following in the footsteps of her sister, Lana Wachowski.

Lilly had issued a statement coming out, which was published via Windy City Times of Chicago.

Lilly Wachowski: Threatened by being outed

However, Lilly said in her note that she’d been threatened by tabloid reporters and publishers to out her against her will even before she made the decision to declare herself.

“I knew at some point I would have to come out publicly. You know, when you’re living as an out transgender person it’s… kind of difficult to hide. I just wanted — needed some time to get my head right, to feel comfortable,” she added.

In particular, Wachowski tagged the UK tabloid, The Daily Mail, for sending a reporter to her door and insisting she tell him her story.

Lilly Wachowski: Living with the threat of violence

“Being transgender is not easy. We live in a majority-enforced gender binary world. This means when you’re transgender you have to face the hard reality of living the rest of your life in a world that is openly hostile to you,” Lilly said.

She pointed out that in 2015, the transgender murder rate hit an all-time high in this country with a disproportionate number of the victims trans women of color.

“These are only the recorded homicides so, since trans people do not all fit in the tidy gender binary statistics of murder rates, it means the actual numbers are higher,” she said.

The two Wachowski siblings broke through with the hit trilogy-movies, The Matrix. They also created Jupiter Ascending and the Netflix sci-fi TV drama, Sense8.

Lilly’s sister, Lana, had first transitioned as a transgender woman in 2012.

As a parting note that seems reminiscent of The Matrix, Lilly said: “But the reality, my reality is that I’ve been transitioning and will continue to transition all of my life, through the infinite that exists between male and female as it does in the infinite between the binary of zero and one.”

“We need to elevate the dialogue beyond the simplicity of binary. Binary is a false idol,” Lilly Wachowski said.