Conversion therapy is alive and well in the US, with a study discovering an estimated 20,000 LGBTQ children being subjected to the controversial treatment from licensed health care professionals.

This is a treatment that supposedly tries to change a person’s sexual orientation or gender identity, and is based on the belief that being LGBTQ is not normal.

The LGBTQ advocacy group Human Rights Campaign (HRC) described it as “a range of dangerous and discredited practices that falsely claim to change a person’s sexual orientation or gender identity or expression.”

Conversion therapy: By the numbers

The study conducted by the UCLA School of Law determined that around 20,000 LGBTQ children between ages 13 to 17 will receive this treatment.

Meanwhile, 570,00 LGBTQ children will get it from a religious or spiritual adviser.

This treatment was first used as early as the 1890s, and it is still legal in 41 US states.

Nine states have laws protecting youth under the age of 18 from getting the treatment from licensed health care providers, with some states enacting bans in 2017.

The study noted that 6,000 young people aged 13 to 17 would have have gotten the treatment before reaching adulthood if their state hadn’t banned it.

Conversion therapy: A horror from the past

While this treatment has already been disproven to work, it is still being used by medical and religious figures, according to the study.

Researchers behind the study said banning the treatment could protect LGBTQ children from an increased risk of depression, drug use, anxiety, and suicide.

“I was surprised to see that the percentage of LGBT people who had received conversion therapy from a licensed health care professional as adolescents was consistent across the three age groups from whom data were collected,” said Christy Mallory, the lead author of the study,

“This means that this practice is still continuing, it is not a technique from the past that is no longer used,” Mallory, who is the state and local policy director at the Williams Institute at UCLA School of Law, told the Daily Mail Online.

“Most conversion therapy is happening early in the life course– during adolescence or young adulthood– and this is why working with families is so important,” Kerith Conron, a research director at the Williams Institute, told HuffPost.

Conversion therapy: How it works/ why it doesn’t work

There is a wide range of techniques being used for conversion therapy– also called “reparative therapy” and “ex-gay therapy. These range from talk to hypnosis and electric shock therapy.

However, a study by the American Psychological Association (APA) in 2009 determined that even after the treatment, participants still felt attraction to members of their own sex.

The APA also noted the treatment is based on the false idea that identifying as LGBTQ is a mental disorder.

In 2015, then-President Barack Obama urged an end for the use of conversion therapy. But despite this, conservative Christian groups like the Family Research Council and the American Family Association still endorse it.

Sweet Baby J'ai and the Women... 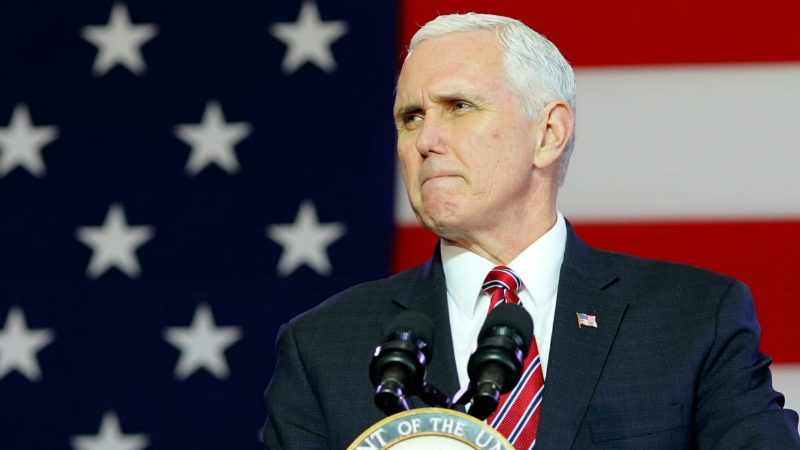 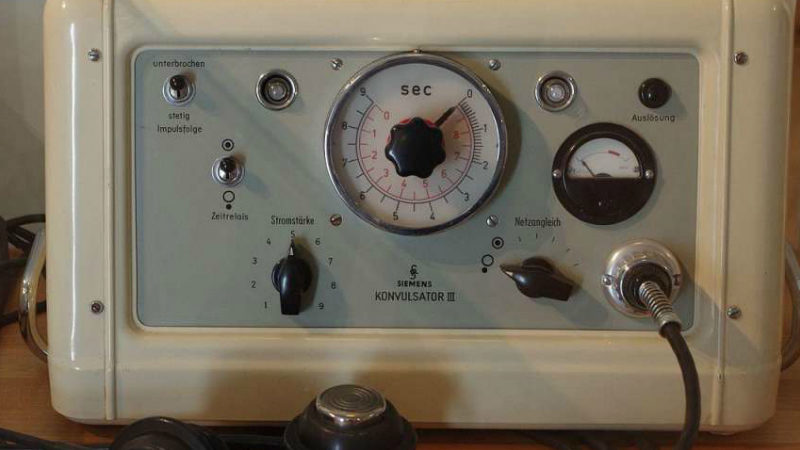